← Marcel Khan completes Arena... View the guest list for the... →

The finalists were announced at a special drinks reception held at Kraft Heinz’ offices in The Shard. I was privileged to meet them all in person and hear more about the amazing work they are doing.  Here’s an insight into how they are investing their time in helping others beyond their day jobs. 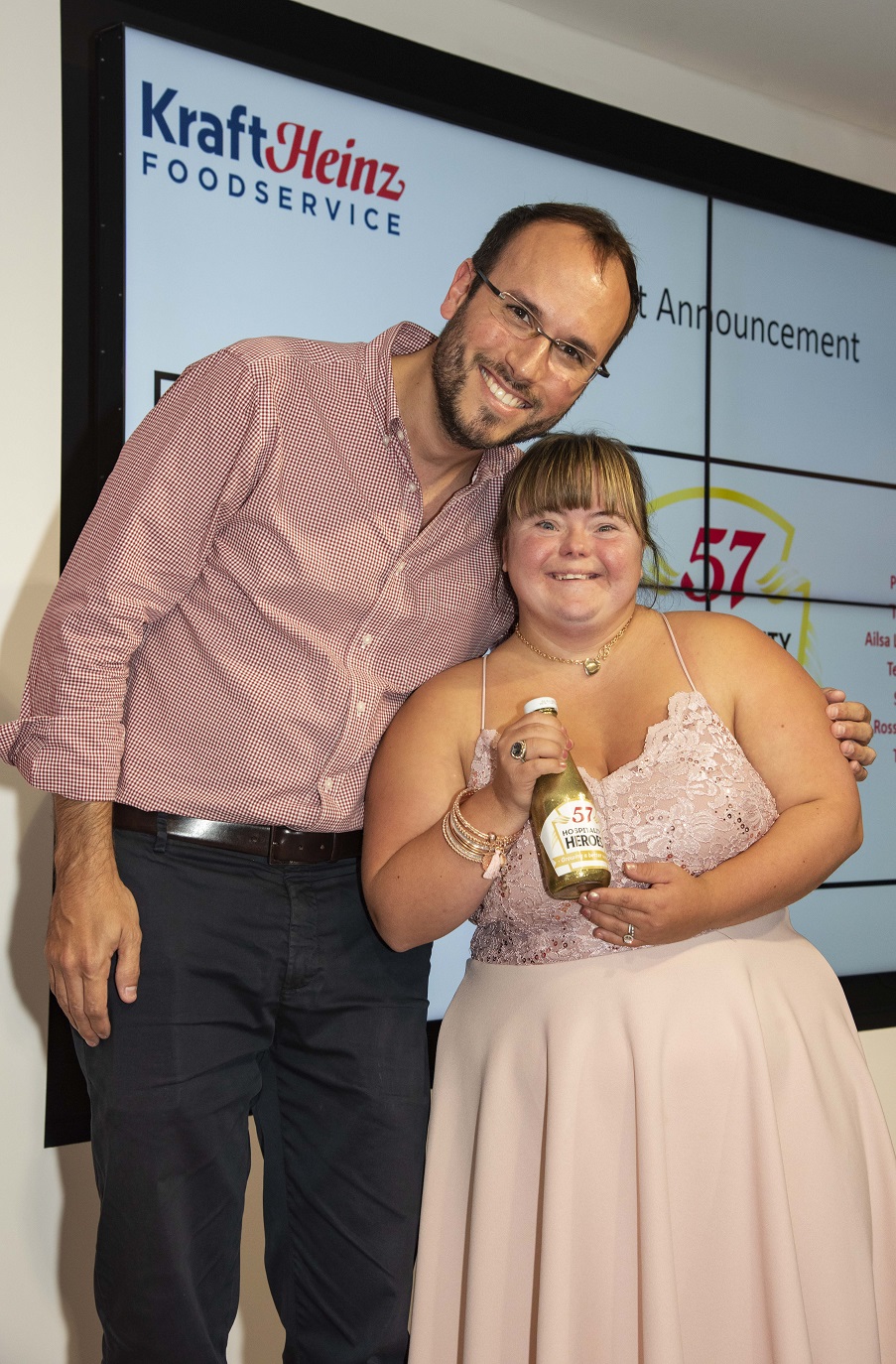 Sam is a Catering Assistant with Down’s Syndrome and has worked for BaxterStorey at its contract at City of Glasgow College since 2016. In 2018, Sam was included in the BBC 100 Women list of the most inspiring and influential women around the world.  Sam, who is recognised as one of only a few Scots to have Down’s Syndrome and work part-time, is an ambassador for Down’s Syndrome Scotland. Last year, in her spare time, Sam spoke at the World Down’s Syndrome Congress in Glasgow as one of the Lead Commissioners, where she gave an insight into her independent life.  She’s travelled to Chennai in India to inspire young adults with Down’s Syndrome and talked to them about the career opportunities available.  She has also given various awareness talks with a view to becoming a role model for other young adults with Down’s Syndrome. Elisabeth Histed, Communication Manager at BaxterStorey, who nominated Sam, said: “Sam demonstrates competitive success every day by leading by example in her spare time, whilst still holding down a full-time job and in her 12 years of employment she has never had a day off sick." 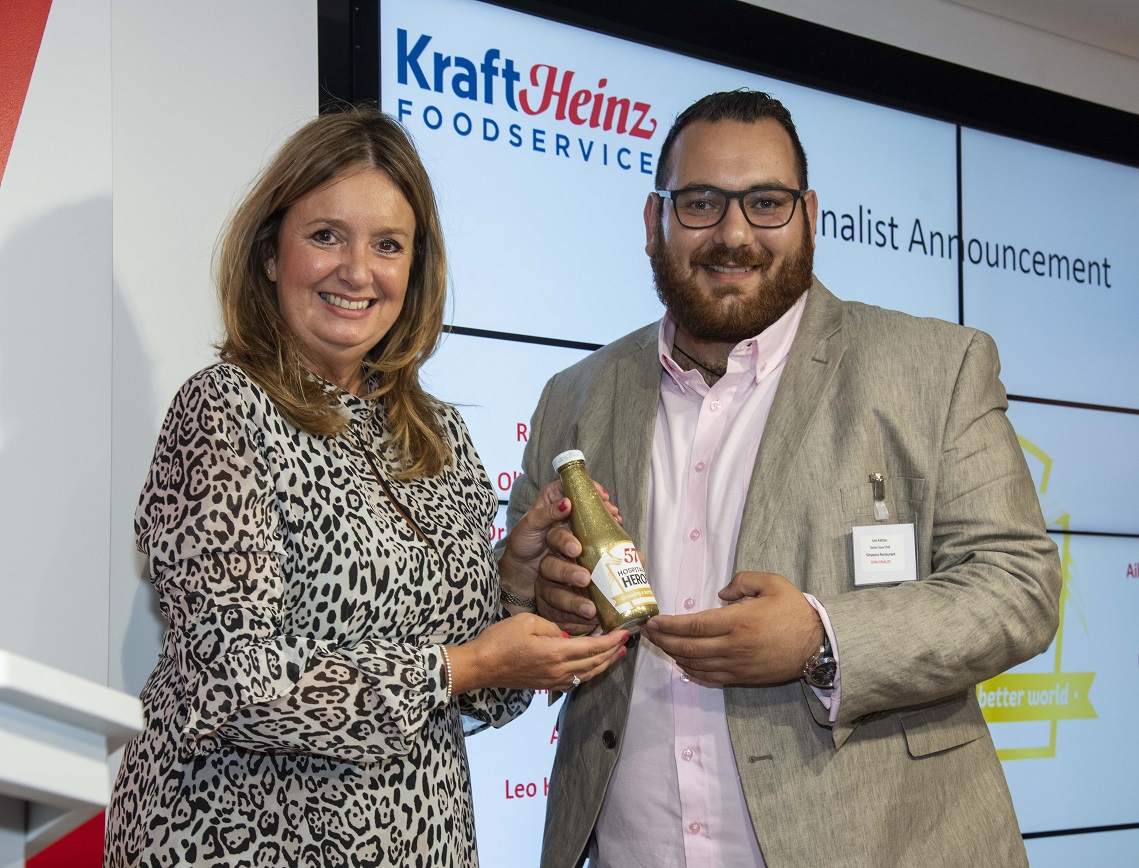 Leo is the Senior Sous Chef at the Michelin-starred Simpson’s Restaurant in Edgbaston and certainly invests his time well when he is not working!  Based on his passion for his Cypriot heritage and food, he has organised and cooked at several pop-up events in his spare time. For example, a ‘Greek night’ in aid of The Help Refugees charity raised a total of £11,000.  And, not so long ago, he grew his hair to reach 30cm then had it all shaved off and donated it to the Little Princess trust, a charity that makes real-hair wigs for children and young people.  Following the passing of his good friend Matt Campbell at the London Marathon, he also gathered friends and family to run in his memory. Luke Tipping, Executive Chef and Andreas Antona, Owner of Simpson’s, who nominated Leo, said: “He is a great role model for the younger generation of the hospitality industry.  He is supportive, kind-hearted and I am yet to meet anyone who doesn’t love him.” 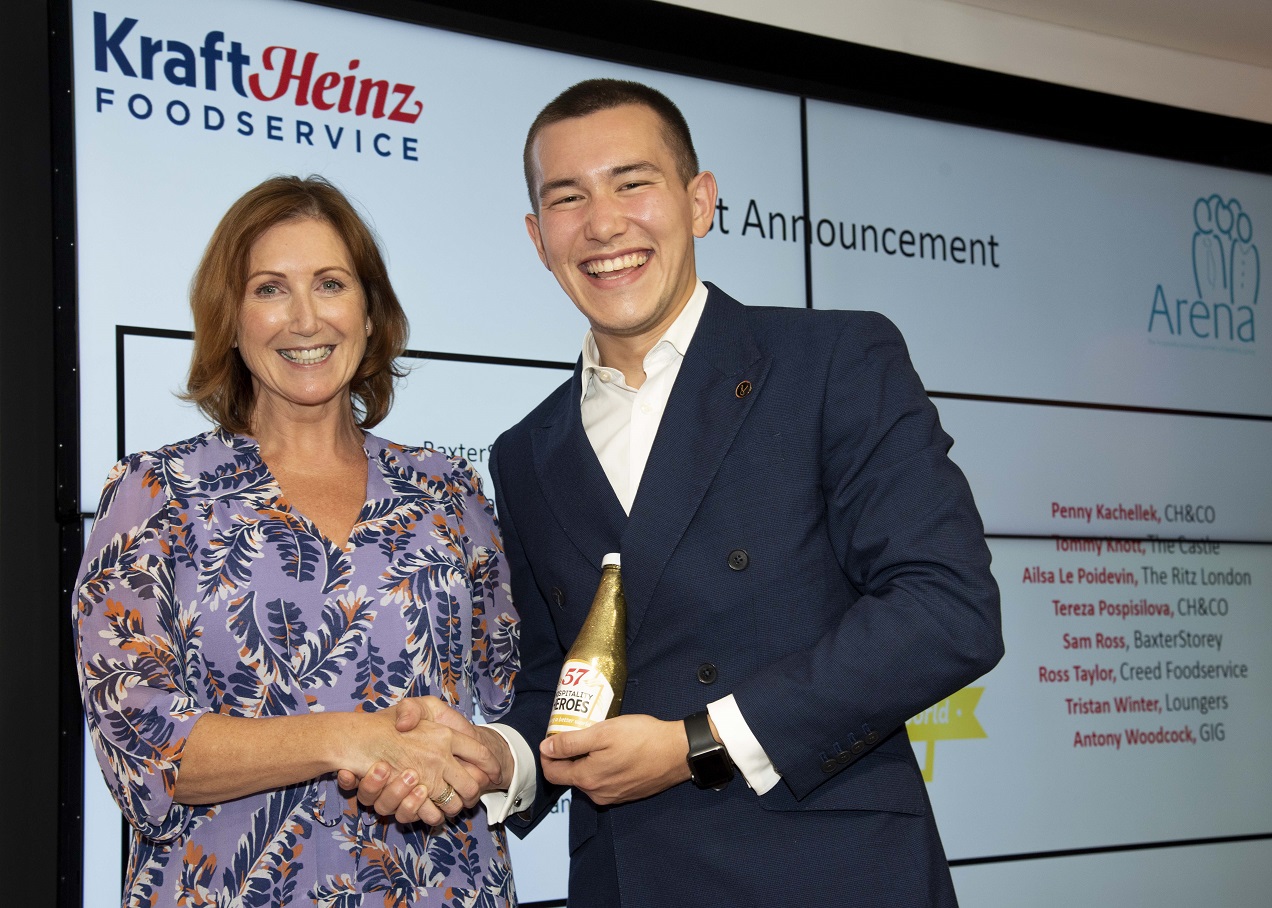 Oliver is the Groups and Conventions Manager at the 5-star luxury London hotel, The Landmark.  He is involved in a number of different voluntary projects, including raising money for Great Ormond Street Hospital, Springboard and competing in the London Triathlon to raise awareness of the importance of mental health in the hospitality industry.  In March this year, he took part in the Springboard Trek to Borneo, which involved trekking through the jungles of Borneo, summiting Mt Kinabalu and building a primary school for the local village, which was almost non-existent before the project.  He raised £8000 by organising a variety of fundraising initiatives, including a ‘Trash to Treasures’ boot sale and getting the t-shirts sponsored by suppliers.  Andrew Batchelor, General Manager, The Landmark, who nominated Leo, said: “His role within the hotel is demanding with many challenges that he juggles well, however, being the selfless individual he is, he still finds the time to commit himself to raising much needed funds for Springboard and his hard work, creativity and initiative has resulted in the fundraising target being exceeded.”

Congratulations to all our very deserving finalists and we look forward to seeing who has won at Arena’s Autumn Event on 30 September 2019. Good luck to them all!