The final networking lunch of the 2011 Arena calendar was a triumph.  The ballroom at the Mandarin Oriental Hyde Park, where the sell-out event was held, was bursting at the seams with senior professionals from across the industry who had gathered to enjoy face-to-face contact with colleagues and to hear from the guest speaker – the renowned Bill Toner. 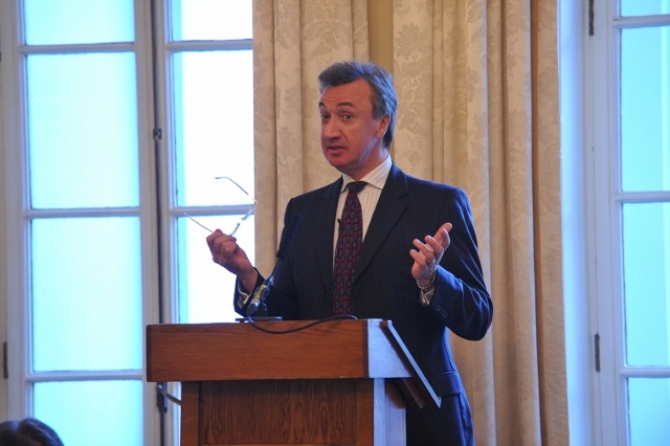 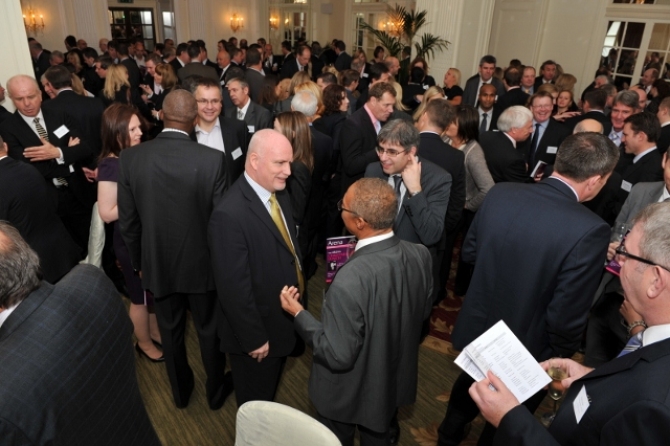 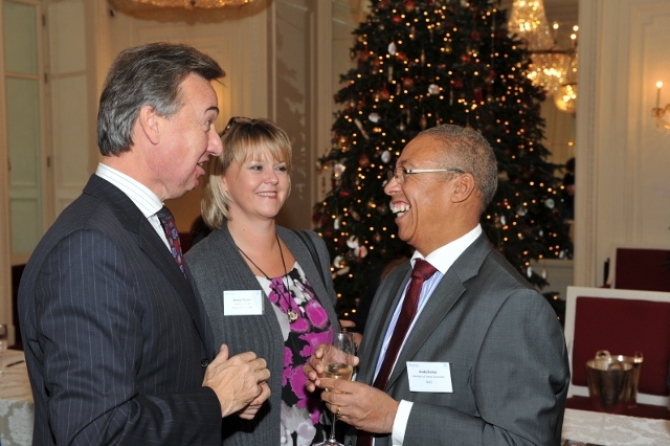 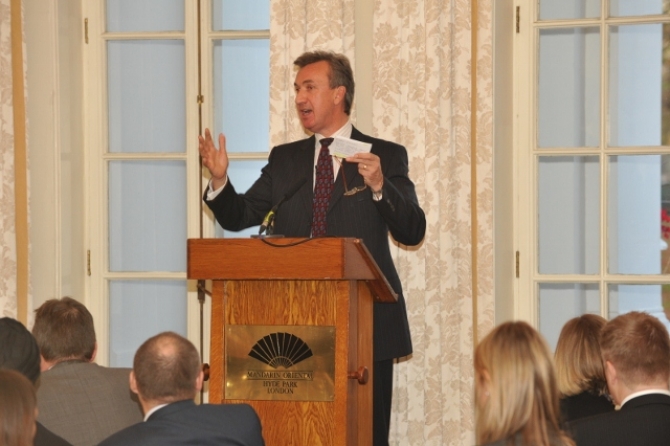 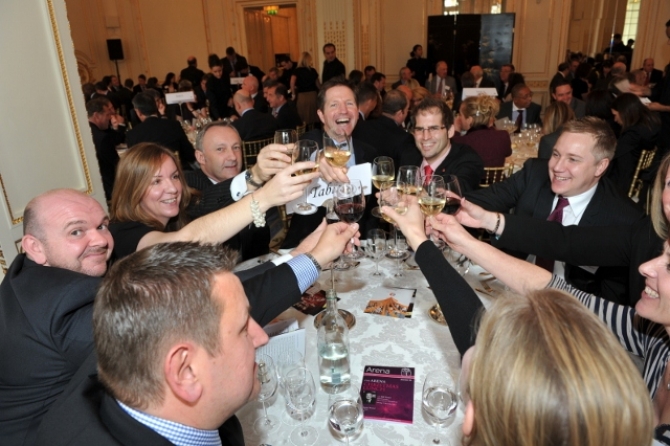 Following a lively drinks reception and an exquisite three-course lunch, Bill took to the stage.  A big figure in the industry in the late nineties and early ‘noughties’, Bill dropped out of the industry in 2005 to pursue personal ambitions, only to make a surprise return in 2010 to Host.  The question on everyone’s lips was why?

Setting the scene, Bill gave the audience an insight into his impressive hospitality career that equates to an incredible 40 years.  The audience enjoyed a light-hearted and anecdotal, yet informative, dialogue that took them from Bill’s first experience of working in hospitality at age 14, through to his departure in 2005.  This included working as a chef in France; climbing through the ranks at Gardner Merchant and the management buy out; the move to Aramark that took him to the US (and provided an interesting encounter with Mickey Mouse!); the challenges of taking on the role of chief executive at Aramark UK; harnessing the appeal of the celebrity chef; and his successful mission to turn Aramark UK from a £70 million to a £400 million pound business.

The core theme throughout the story of Bill’s career was people and their importance in shaping a successful business.  He attributed his professional achievements to the people he has worked with and for – singling out Sir Garry Hawkes, who was present at the lunch, as someone he learned a great deal from – and recognising the fact that “people work for people”.   The key being to make sure you have the right people in place that have the tools to do what they have to do, and are treated well.

‘People’ was also the answer to the big question, why did he return to the industry?  Whilst being courted by Jerry Brand, the founder of Host, he discovered a team of people totally focused on delivering the promises made and determined to do better.  With each toe he dipped back in the water he started to enjoy himself and realised he wanted to be involved in the industry once more, and particularly with a team that seemingly had no fear and was ready to compete and grow.

Bill acknowledged that these are challenging times, but enthusiastically stated that our industry is fun and it is definitely the place to be.

A huge supporter of Hospitality Action and Springboard, Bill highlighted the importance of the two industry charities and urged the audience to give something back to the industry by supporting the work they do to make it an even better place to work.