Elior UK is to re-brand.  Work is already underway to re-brand each currently individually-named sector of the Elior UK estate – Avenance, Digby Trout and Eliance – to Elior UK.

This major development was announced by the new Elior UK chief executive, Tim Hammond, during an in-depth conversation with the talented Alastair Stewart OBE at the 2011 Arena Face 2 Face Interview & Lunch. 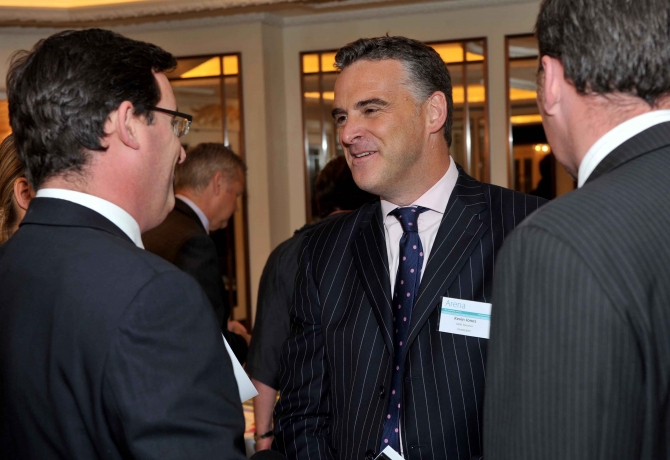 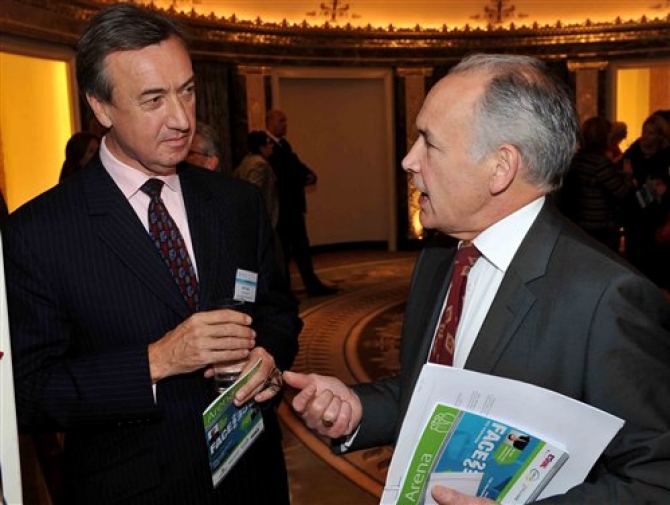 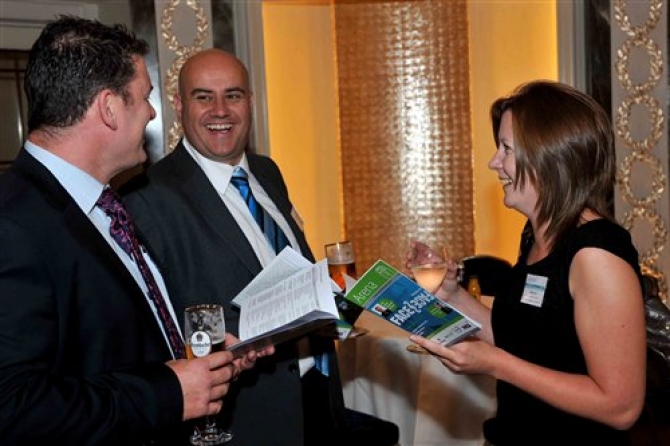 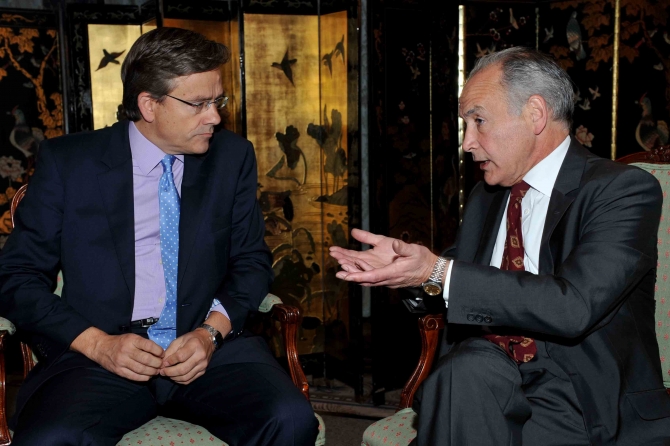 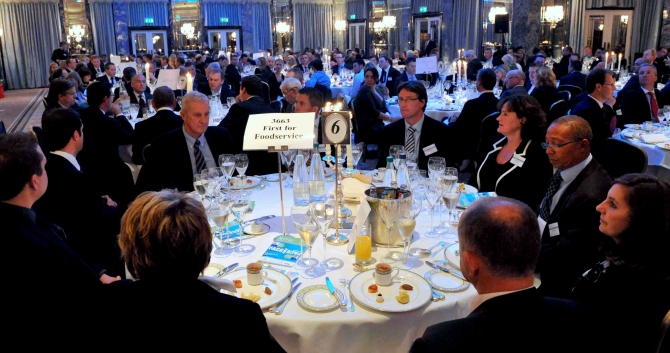 In front of over 220 senior industry professionals gathered at The Dorchester, which included many of Elior UK’s industry partners, suppliers and indeed competitors, Tim revealed the first momentous change taking place under his leadership.

He acknowledged that the current branding structure is confusing and declared that, with the exception of Azure, the essential re-branding project will be completed within six months.  The re-branding of Azure, Elior UK’s stadia, sports and leisure division, will have a longer time scale of approximately two years due to its exceptional nationwide reputation.

In addition to the highly-significant topic of branding, other key issues covered included customer service, staff training, food concepts, the economy and leadership.  The dialogue between Alastair and Tim was fast-paced and relevant, and despite the often serious nature of the subject material, the pair also succeeded in injecting some welcome and appropriate wit along the way.

Attendees at the successful and popular Arena event enjoyed an enlightening and thought-provoking interview that gave a good insight and understanding into the man, Tim Hammond, his career path and experiences that have shaped his leadership style and business philosophy, and his plans for Elior UK that will see it embrace the ever-changing world of hospitality and ride out the current economic storm.