Harnessing the Power of Diversity

Diversity in the foodservice and hospitality industry means not just recognising differences but valuing them and understanding how these differences may impact the individual and the overall organisation. ‘Harnessing the Power of Diversity,’ from 1-5pm on Tuesday 20 September, will address the importance of diversity and why it matters. Our speakers will explore how a diverse and inclusive workforce can bring about positive change within a company and how different viewpoints and perspectives can build a strong and successful business enhancing performance and innovation.

Having a diverse and inclusive workforce with diverse thinking can be a key source of competitive advantage, and the surest route to reinvention and growth. Speaking at this event is Nick MacKenzie, CEO, Greene King Plc.  Nick will be joined by a number of foodservice and hospitality industry leaders including Raj Jones, Head of Diversity, Equity & Inclusion, Sodexo UK & Ireland in a panel discussion hosted by Joanna Aunon, Director, WiHTL. 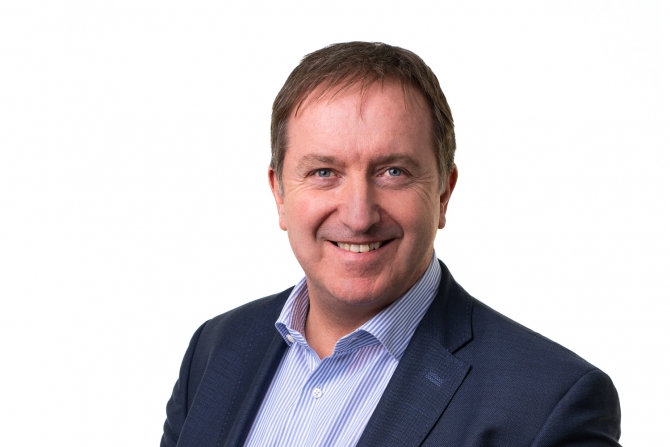 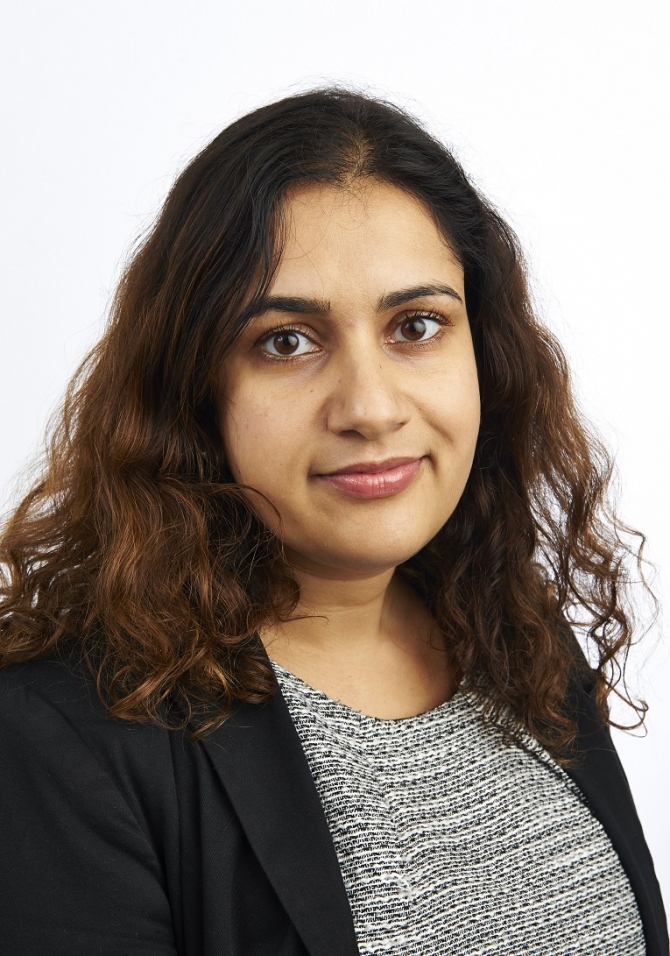 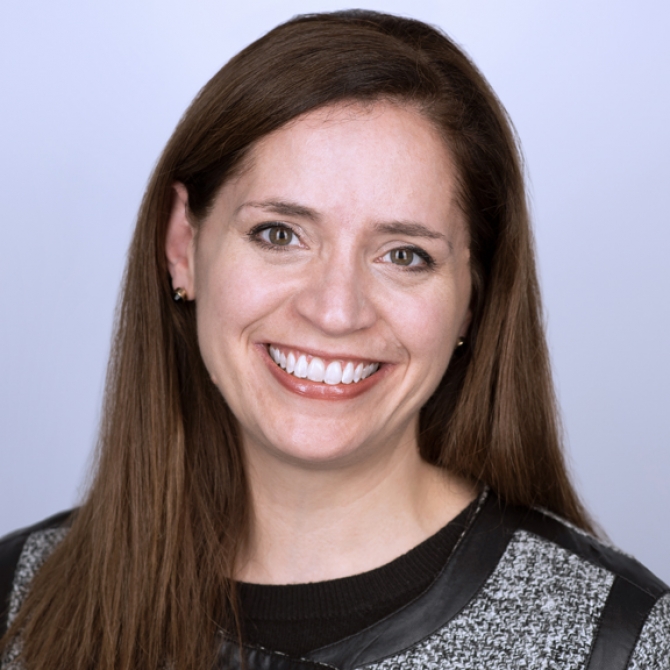 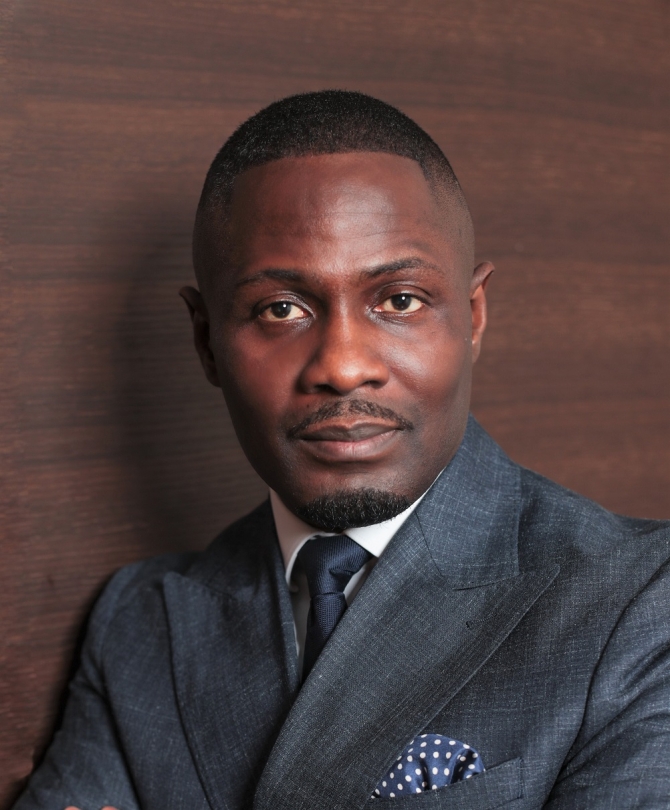 plus much more and further speakers to be announced.

The event also includes an insightful panel discussion ‘Journey to the Board’ hosted by Tevin Tobun, Founder and CEO, GV Group with members of ‘Arena Futures’ – the new arm of Arena which enables younger generations and those new to the industry to build connections, develop their skills and grow within their careers.

Plus there will also be food, drink and plenty of time for networking. 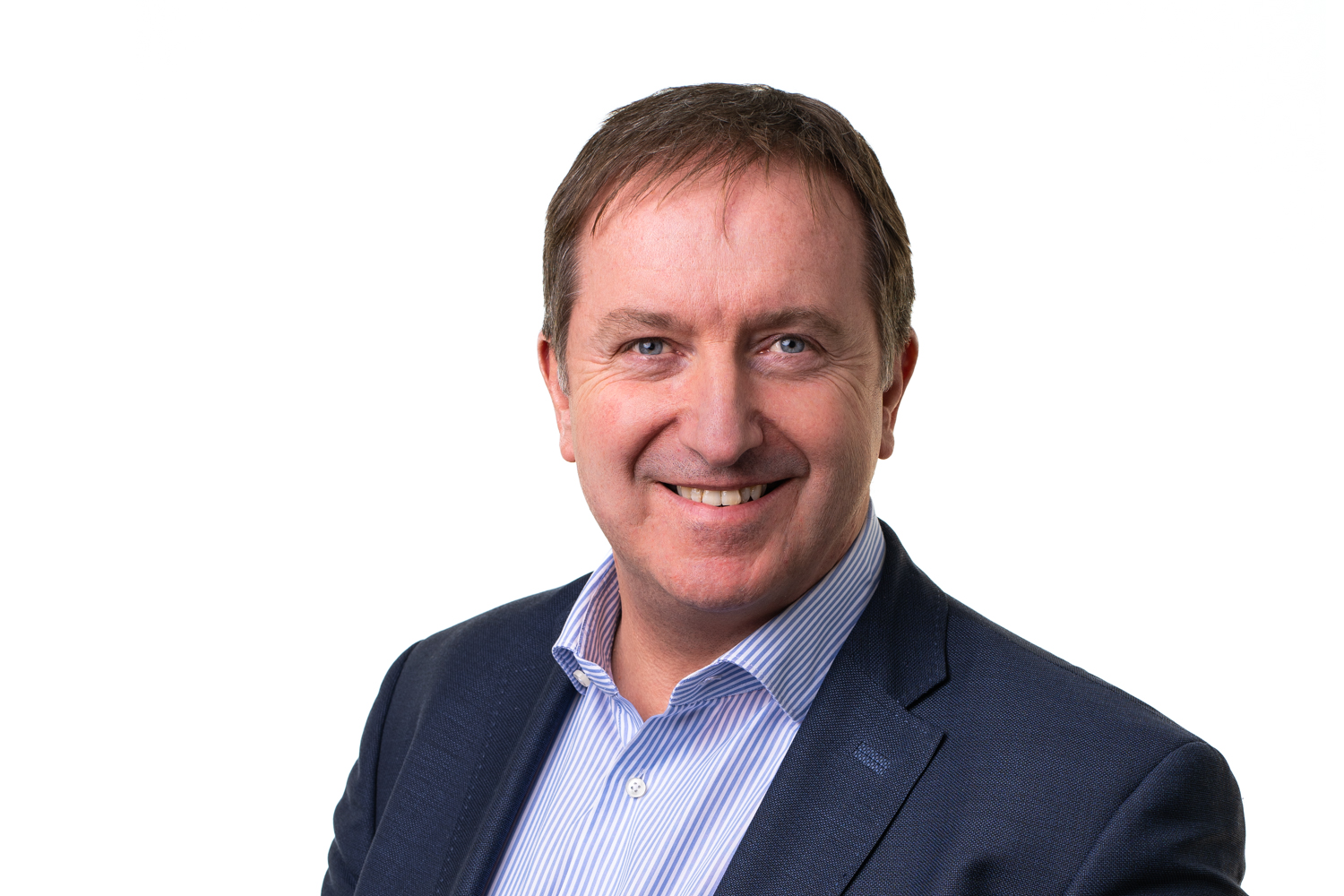 Nick joined Greene King in May 2019 from Merlin Entertainments plc where he spent 17 years, most recently managing director of Midway Attractions, the largest division within the group. Nick started his career in property and development at Bass and Allied Domecq and held a non-executive director role at Daniel Thwaites plc before joining Greene King.  Nick also sits on the Board of the British Beer & Pub Association (BBPA), is an advisory Board member of Women in Hospitality, Travel & Leisure (WiHTL) and a Non-Exec Director of Workspace Plc 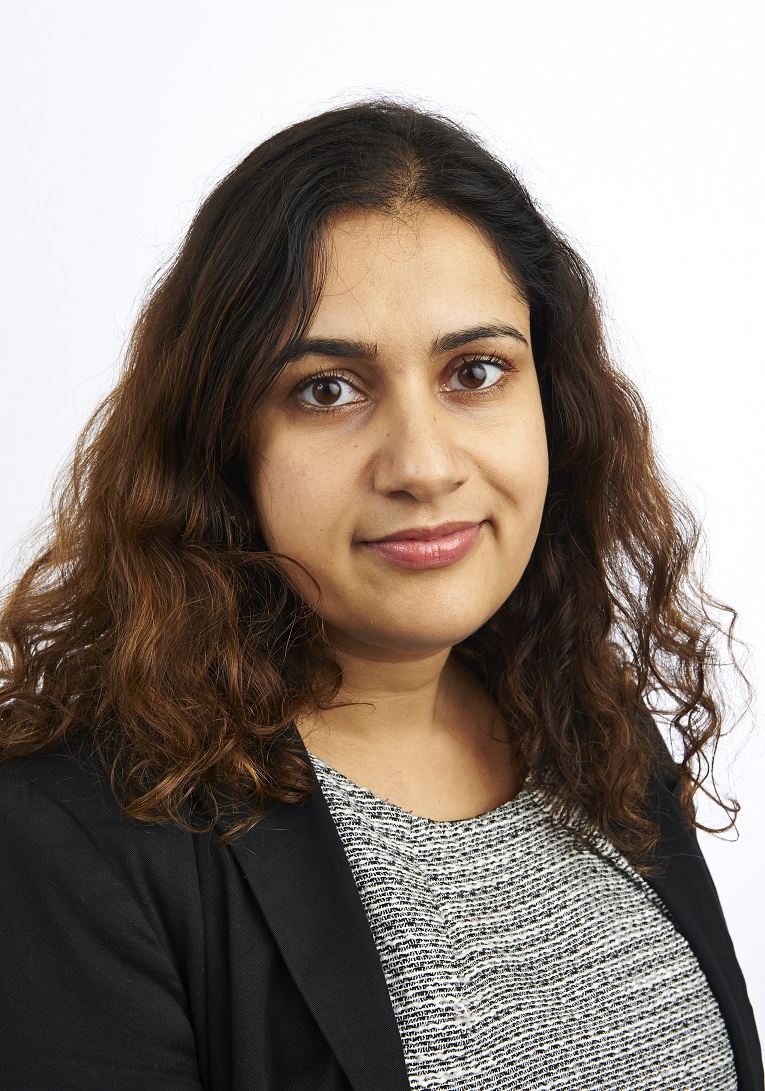 Having worked in dedicated DE&I roles for over 10 years Raj is a skilled practitioner with a proven track record in successfully applying core concepts, current and best practices, strategies and tools to develop and implement solutions that will drive diversity, equity and inclusion outcomes across complex matrix organisations.

In her current role as Head of Diversity, Equity & Inclusion for Sodexo UK&I she has responsibility for the development and deployment of the region’s DE&I strategy. The approach has been designed to drive progress benefiting Sodexo UK & Ireland’s 30,000 employees as well as for its clients, customers and the communities in which it operates.

Under Raj’s leadership Sodexo has made good progress towards its aspirational targets, has seen sustained increases in D&I employee engagement (market leading 78%) and has received recognition for its work from a number of external bodies.

Raj led on Sodexo’s publication of its first ethnicity pay report in 2021, the first company in the industry to do so. She has also led on the publication on a pivotal research report in December 2020 exploring the lived experiences of people with disabilities – ‘A day without explanation – the future of disability inclusion?’. 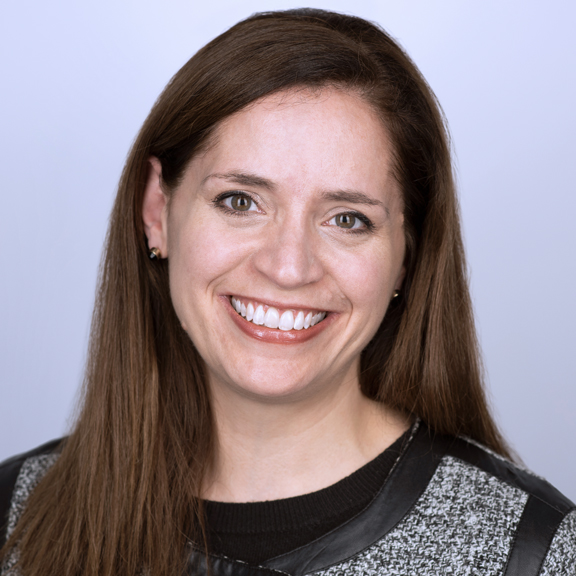 Joanna began her career working in various operational roles in Hilton before moving into the Hilton European HR team. She then became a talent management leader across multiple sectors in both global blue chip and private equity organisations. Having always been a passionate advocate for inclusion and diversity, Joanna made the decision to embark on a career change and became a Director at WiHTL and Diversity in Retail, supporting their founder in establishing and growing both collaboration communities.  WiHTL and Diversity in Retail are dedicated to helping organisations become more diverse, equitable and inclusive and have an ambitious aim to positively impact 6 million people by 2025. 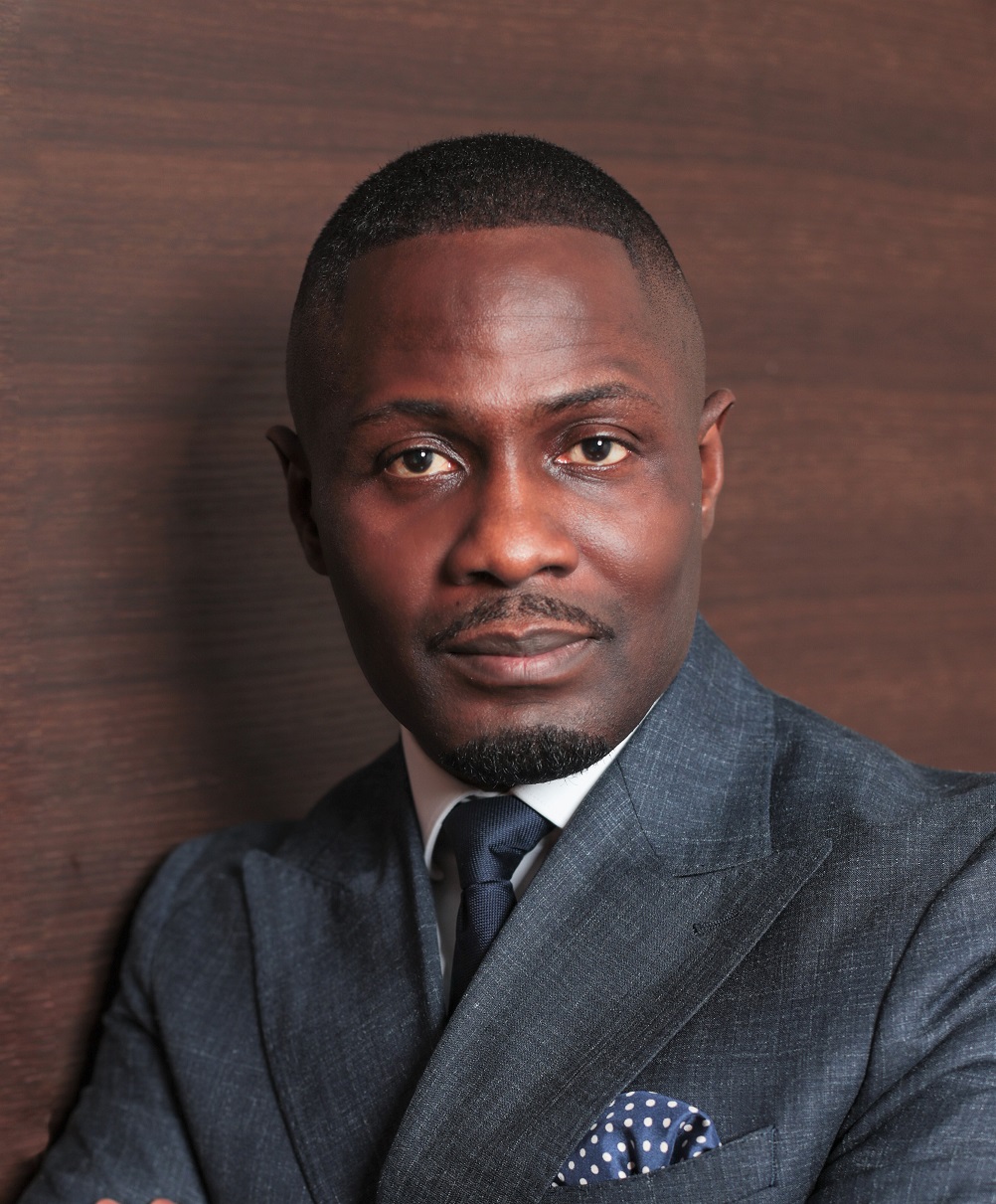 Tevin Tobun is an award-winning entrepreneur and CEO of GV Group. GV Group is the UK’s leading B2B logistics and tech services provider to the foodservice industry.  Delivering 24 million food items to a value of more than £300 million, the company works with some of the biggest contract caterers, retailers and wholesalers across the country, including Tesco, Hakkasan Group, and Booker Group.

Tevin is a leading figure in the UK’s foodservice sector. He was recently a guest of HRH Prince Charles at Clarence House in recognition of his inclusion on the Powerlist, the annual list of the 100 most influential Black people in Britain, sponsored by J.P.Morgan.

Tevin has been named on the list for four consecutive years. In addition, he has been named as one of the EMpower top 100 Ethnic Minority Role models.

In the wake of the pandemic, Tevin swiftly responded to the challenges of lockdown and, through the use of innovative tech solutions, pivoted his business model to support more supermarkets and independent and local food manufacturers whose supply chain was affected. Consequently, the shift led to an increased growth in operations.

Tevin’s strong business acumen is accompanied with his stronger belief in giving back to society.

His support in supplying drivers to deliver food for key workers across NHS hospitals in the midst of the pandemic, and distributing essential food items for vulnerable families across the country, saw his team carry out an estimated half a million deliveries.

As founder of The Tobun Foundation, Tevin has provided the tools, advice and mentoring to the young, to break through the barriers created by society or circumstance.

In addition, he has established the GV Scholarship Programme which grants underprivileged and disadvantaged young people with scholarships and career development support to reach their desired goals.

In 2011, Tevin was appointed the chair of Inspirational You, a London based social enterprise that motivates young people to become successful leaders. Since he has taken over the role, he has overseen the coordination of over 50 enterprise workshop and forum events in the last 10 years, reaching over 10,000 people by providing mentoring and guidance.

Alongside his many business successes, Tevin has been a among the judging panel for the Business Champion Awards, the largest business awards programme in the UK, designed to celebrate the best of British companies.

He was recently profiled in The Sunday Times, and Forbes Magazine, and is a regular contributor on Sky News, BBC Radio, LBC London, among many others.

Tevin and his company have won a number of awards, including IoD Innovative Company of the year.

He has also be named as one of the LDC’s (the private equity arm of Lloyds Banking Group) Most Ambitious Business Leaders, supported by The Times newspaper.