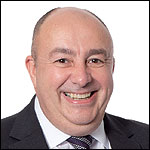 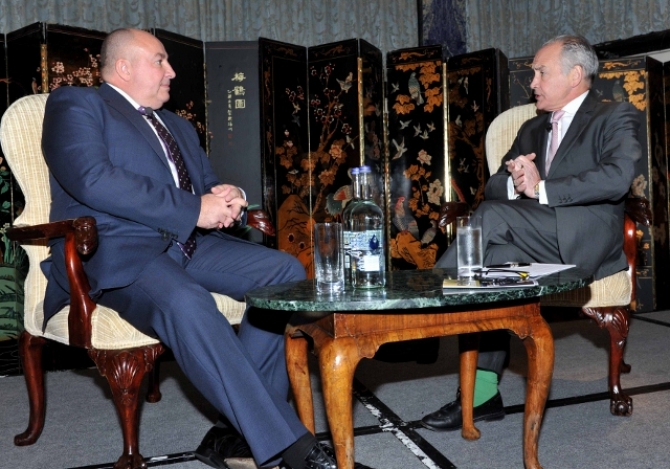 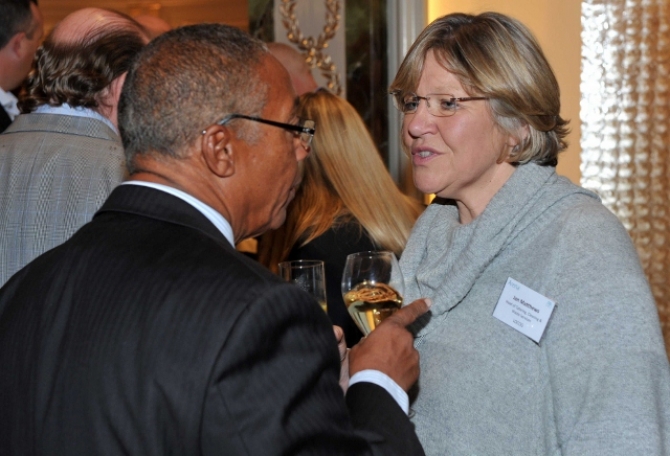 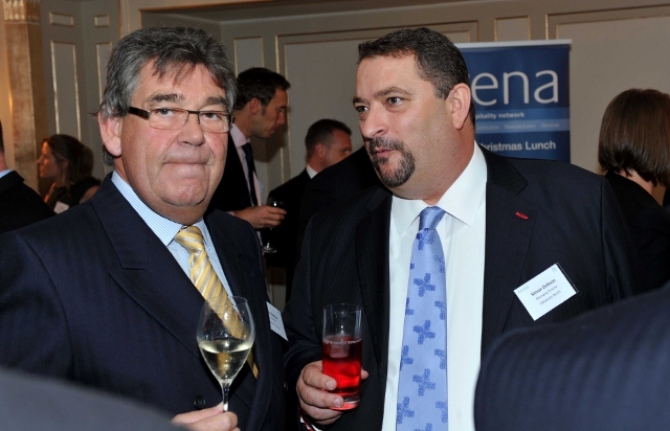 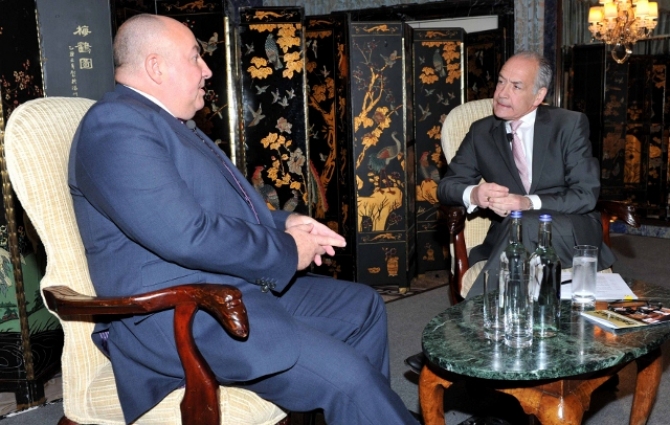 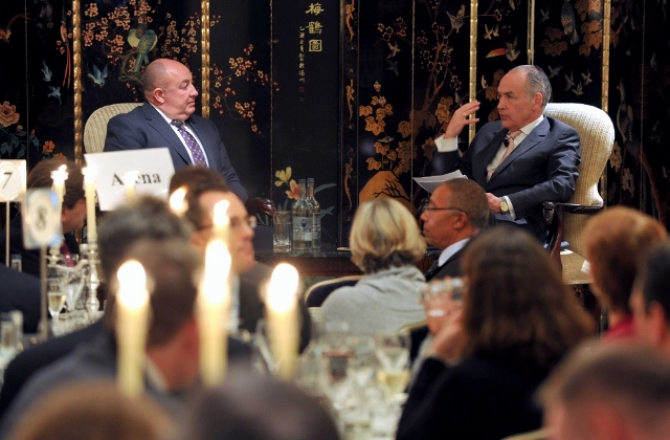 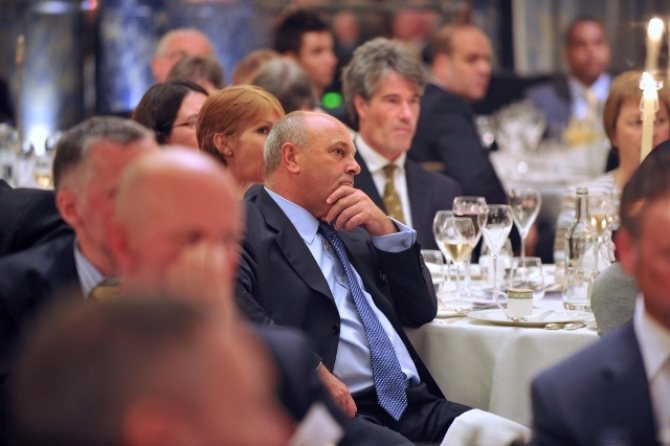 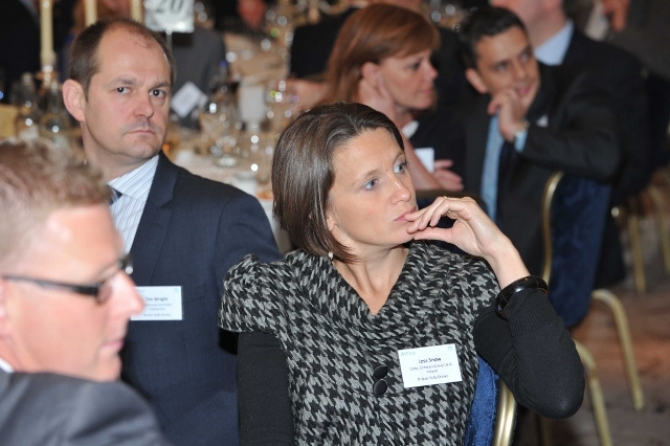 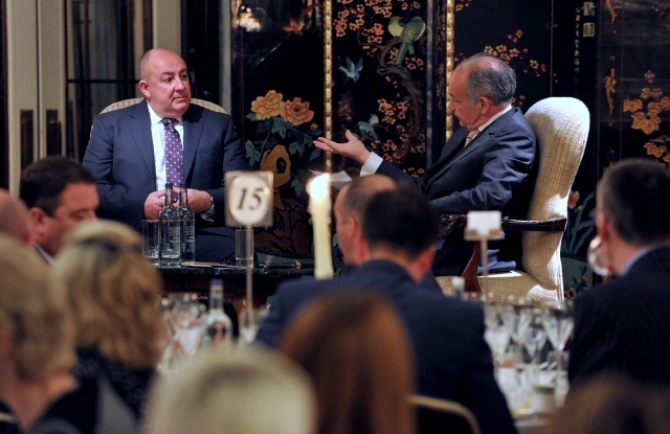 When introducing the industry veteran of 28 years, Alastair succinctly described Ian as a driven, successful and high-achieving business man, who knows the industry and loves it, and possesses a quiet determination that has taken him to the top.  It was clear from the interview that followed that this was an accurate description.

Ian started his hospitality career, the only career he has ever known, back of house, having been motivated to enter the industry by a young lady.  It didn’t take long, however, for Ian to also fall for the industry. He may not have always known that he wanted to be in catering, but he always knew that he wanted to be in charge and very soon he was heading in that direction.

He quickly proved his worth at Taylorplan, subsequently Marriot Management Services, where he became known as the ‘trouble shooter’.  This responsibility proved crucial to his learning and career, affording him valuable portfolio experience that aided his rise to the top.  Ian explained, “I would encourage anyone to always put themselves in a position where they are not comfortable.  It’s the best way to learn.”

With another takeover by Sodexo in 1997, Ian found himself heading up the Hong Kong and China operation.  His aforementioned determination was clearly demonstrated here when on arrival he immediately set about securing the contract for the newly announced Disney World – even though the Government didn’t even know who was building it yet!  His tenacity eventually secured the contract and Ian saw the fruits of his labour before returning to the UK four years later.

Not wanting to spend the balance of his career as ‘our man in Asia’, and with no suitable alternative within Sodexo, Ian made the brave decision to put himself out into the market after 19 years of continuous service.  It was Compass that was to snap him up – and the rest, as they say, is history.

When asked about the future of contract catering, Ian was optimistic stating that there is still room to grow within sectors in the UK.  With 60% of healthcare and 70% of education still catered in house, the potential is definitely there.  There are also lots of consumers, and therefore lots of opportunities to satisfy them.  However, he warned that growth for growth’s sake was not the way forward.  It has to be sustainable.

A certain amount of pragmatism and flexibility is also vital for success.  Ian’s belief is that “an organisation that doesn’t listen to its clients and customers won’t be an organisation for long.”

As far as the economy is concerned, Ian foresees a long period of relatively subdued growth ahead.  However, the ‘optimist within’ can still see tens of millions of pounds of opportunity out there.

Ian clearly holds a strong ‘hard work’ ethic and expects the same of the people who work with him.  “I’m very forgiving once.  Mistakes are a good thing to learn from.  The unforgiveable thing is when you don’t learn from them.” And it appears to be this hunger for learning and success that has paved his way to Group Managing Director within Compass Group – the eleventh largest employer in the world.