On the evening of Monday 25 March, the man at the helm of the largest independent catering group in the UK, Alastair Storey, Chairman & Chief Executive, Westbury Street Holdings, addressed the industry at the Savoy Lecture 2013. 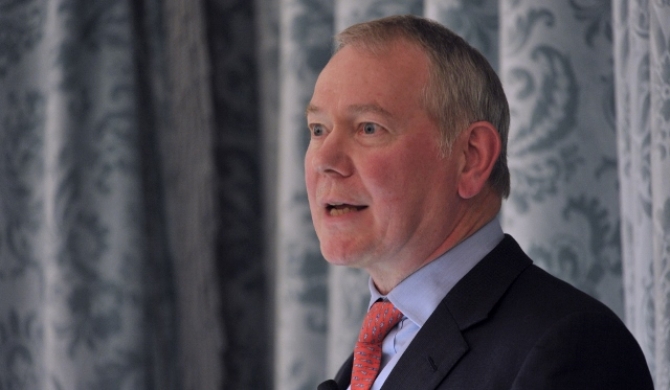 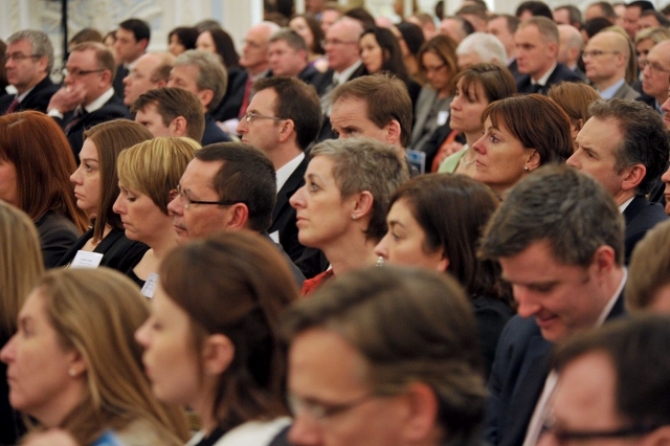 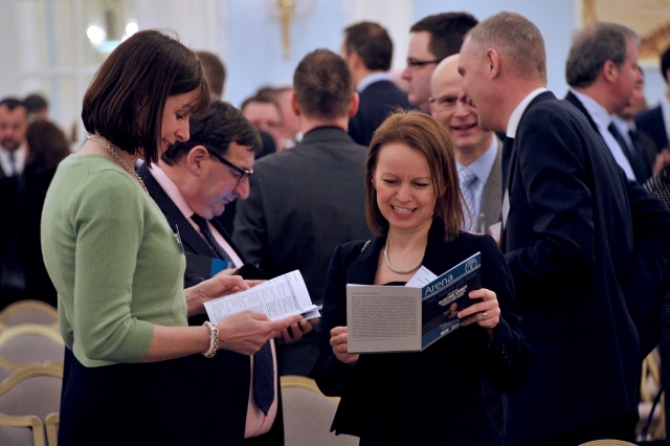 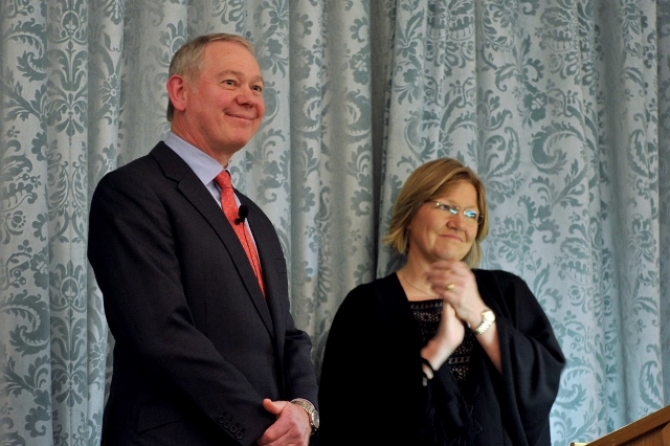 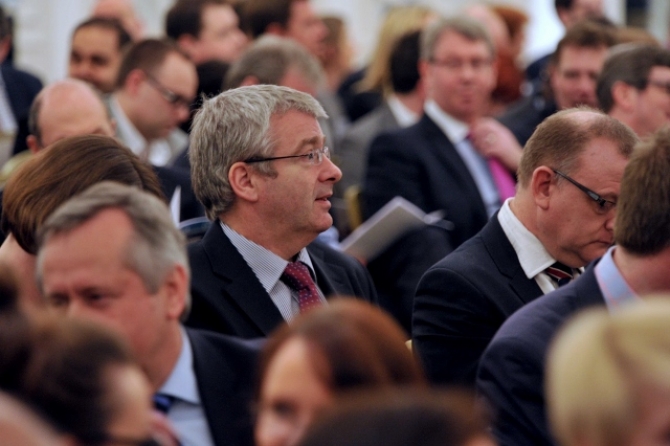 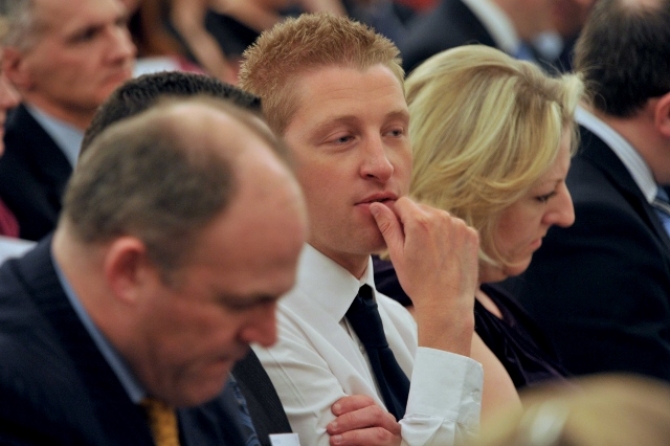 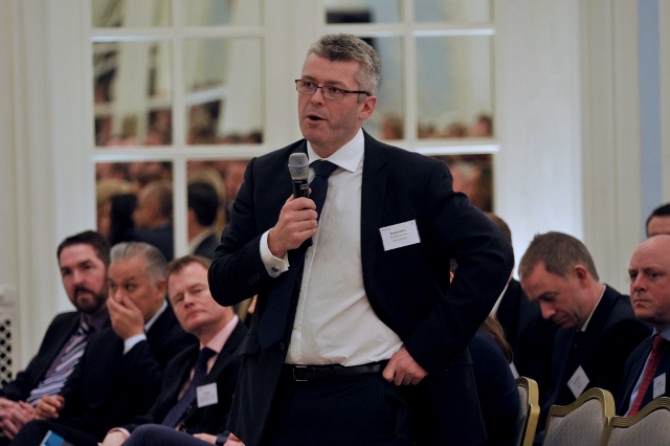 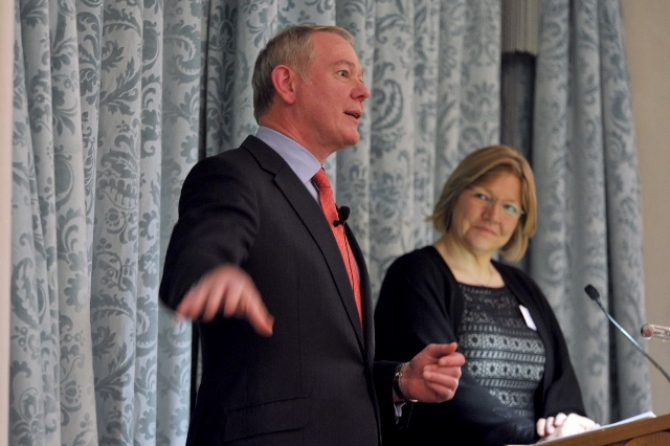 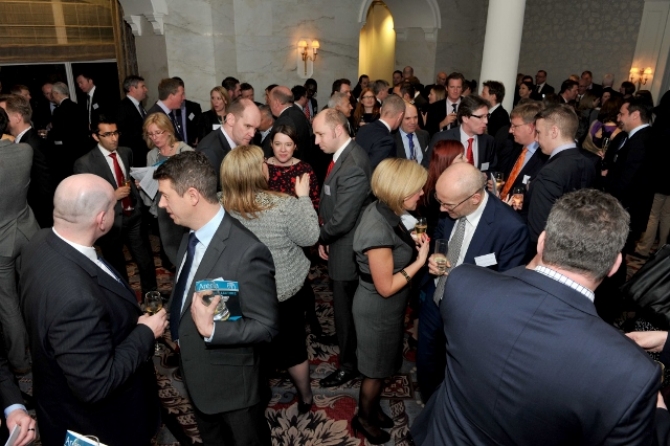 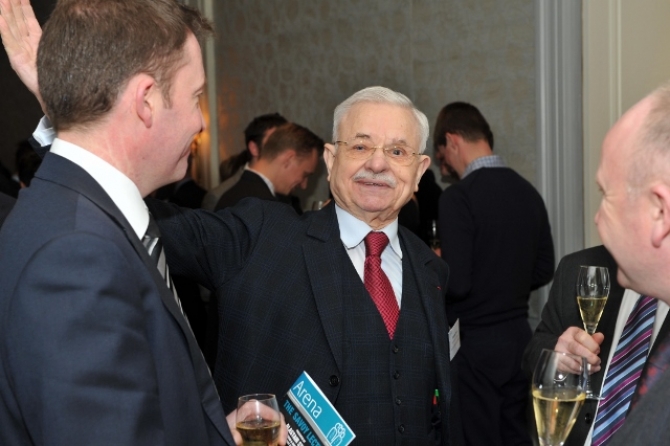 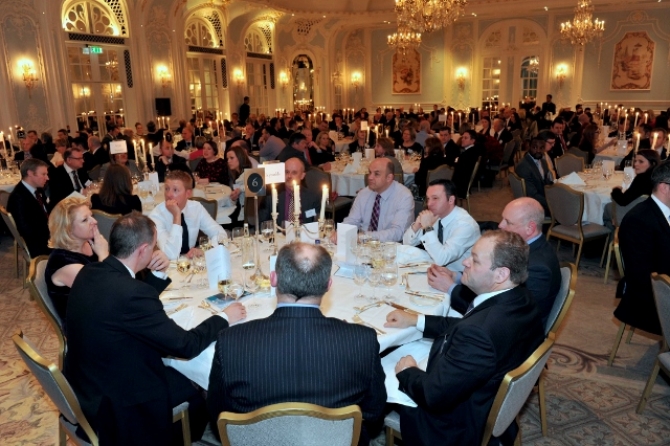 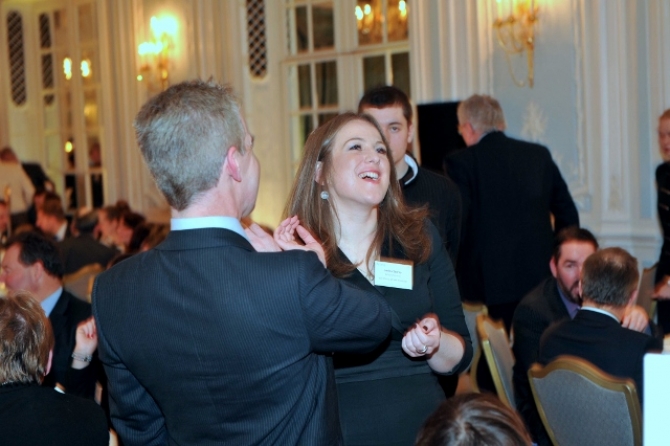 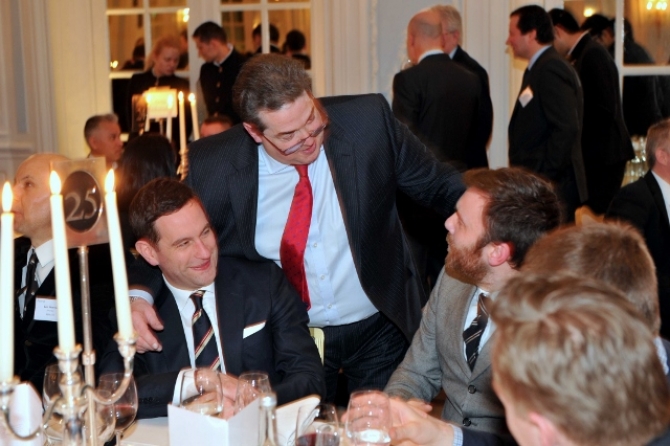 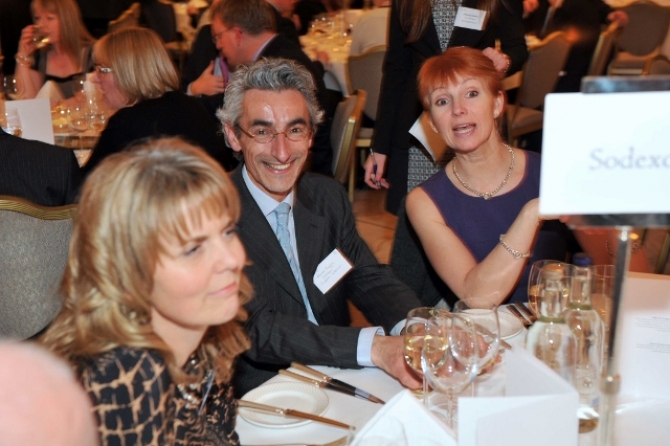 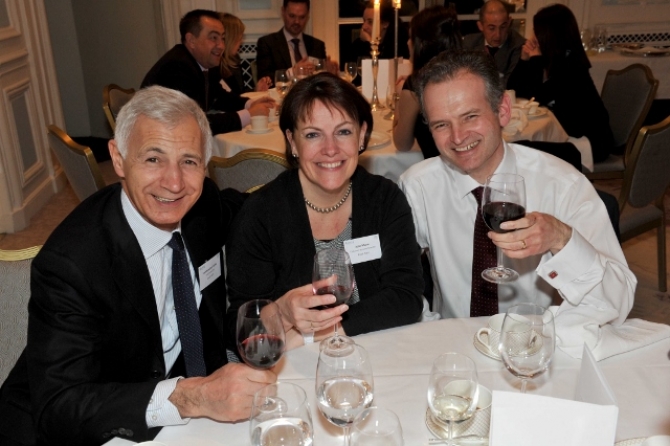 “I love this business!”  This was Alastair Storey’s opening line as he addressed more than 300 industry friends and colleagues at The Savoy Lecture 2013.

Using adjectives such as dynamic, stimulating and motivating, the popular UK hospitality industry veteran of over 40 years, passionately described an awesome industry that is full of entrepreneurs, energy, talent and creativity, and has a lot to offer society and Britain.

As chairman and chief executive of the largest independent catering company in the UK, Alastair touched briefly on the success story that is Westbury Street Holdings (WSH).  Founded in the year 2000 with Keith Wilson, a series of shrewd acquisitions and a strategy of brand segmentation created strong growth and the WSH recognisable today – encompassing well-known brands BaxterStorey, Holroyd Howe, Caterlink, Benugo and Portico.  By 2007 the company boasted combined sales of £230 million, a sum that grew organically to an impressive £460 million by 2012.

Alastair attributed success to the four core principles underpinning the business: the use of fresh, local, seasonal food; a massive commitment to training; great attention to personal customer service; and a combination of commercial focus, creativity and innovation.

It was, however, not the success of WSH that Alastair was keen to talk about, but the success and future of his beloved hospitality industry.

Quoting the Oxford Economics research, published earlier this month and commissioned by the British Hospitality Association (BHA), he unleashed a myriad of statistics that clearly illustrate how massively important the industry is to the UK economy.

For example, it generated 153,000 new jobs between 2010 and 2012, accounting for 28% of all new jobs in the UK over this period; it directly employs almost 2.7 million, ahead of financial services, education, manufacturing, construction, public administration and defence; it provides a further 1.4 million jobs through the supply chain and multiplier effects; it creates £40 billion in tax revenue for the Treasury, the equivalent of over 7% of total annual receipts; and serves 1 in every 6 meals consumed.

According to the BHA, given the right framework, our industry can produce an additional 300,000 new jobs by 2020 – which represents jobs for an incredible 30% of our young people who are currently out of work!

Clearly irked by the lack of recognition our industry receives from government, despite being the fourth largest employer in the UK – it has no dedicated minister but is represented through the Department for Culture, Media and Sport – Alastair appealed to government to recognise the gem that they have in our industry and to understand how they can help.

Alastair also used the Savoy Lecture platform to urge fellow industry leaders to unite in support of the BHA and create a strong strategic purpose and direction, and a long-term vision for sustainable excellence that is inclusive of the entire hospitality industry.

Alastair gave two specific examples of where great strides can be made. Firstly, the need to work together for a sustainable supply chain that commands a fair price for quality and traceability.  He called for more support for our farmers, artisans, and suppliers to ensure strength in the supply chain that, amongst other things, will better insure our businesses against the despicable acts of fraudsters that we saw with the recent horsemeat scandal.

Secondly, the need to collectively raise the profile of front of house as an attractive and inspirational proposition for young talent, that can offer brilliant opportunities.  It is a role that demands flair, expertise and very sophisticated social skills, but it needs to be seen as a worthy and exciting career choice, just like the role of chef has become.  Alastair urged the audience to champion front of house and create a generation of maîtres d’s who are as well known, inspirational and popular as our chefs.

"My proposal to you today is that we raise our game as an industry.  Let’s articulate together a roadmap for this industry, a plan to get us where we want to be:  world leaders in quality food and beverage, and world leaders in service."

As well as Alastair’s presentation, which was met with rapturous applause, guests at the lecture seized the opportunity to network with old and new colleagues.  Both the drinks reception and dinner saw lively interaction between industry professionals, which spilled over into the bar long into the night.