Martin Williams, the CEO of Gaucho and Founder and CEO of M Restaurants, is preparing to speak at the Arena Summer Event 2019 on Friday 19 July at the magnificent 30 Euston Square. We spent some time with him yesterday and if anyone’s qualified to talk about remaining relevant and ahead of the game, it’s him. 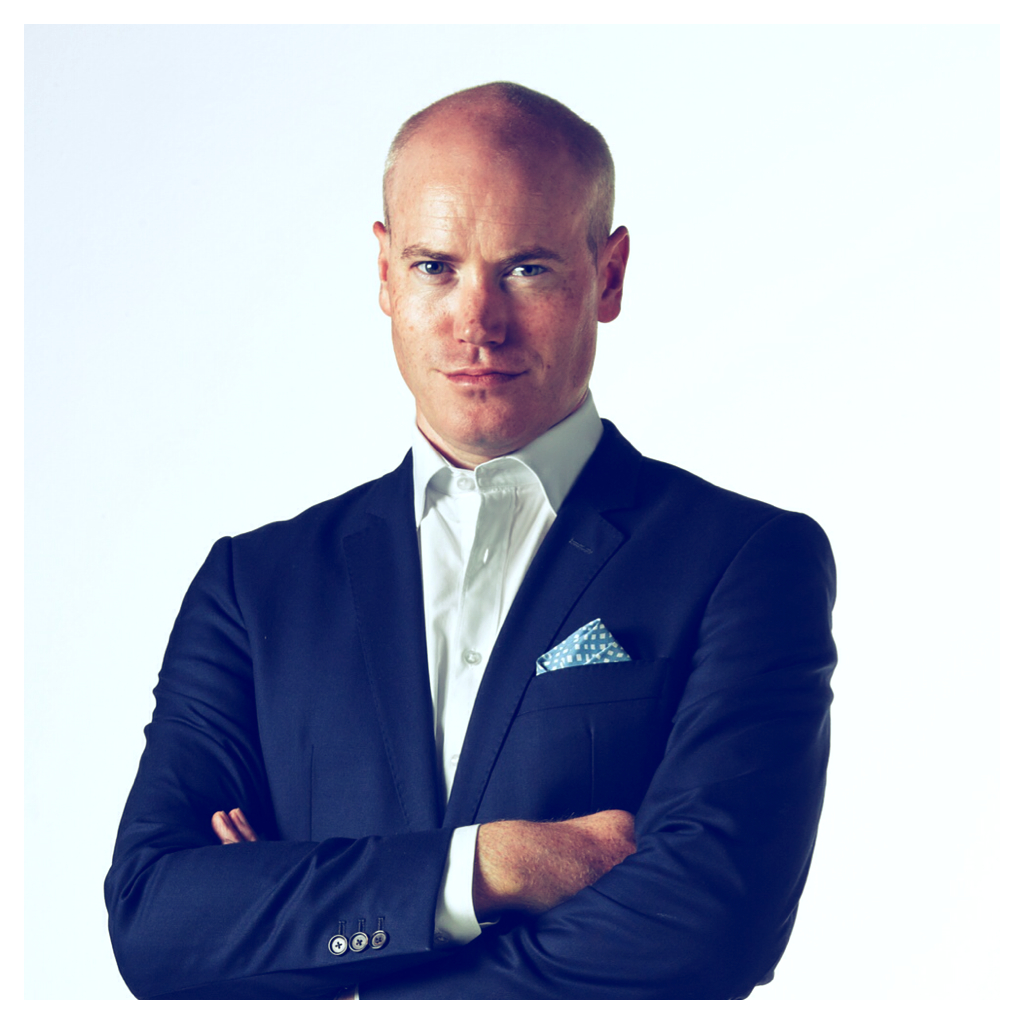 Starting his career as an actor, Martin moved into hospitality and made the restaurant world his stage. The well-known and successful restaurateur took on the challenge of leading Gaucho as CEO in 2018. And, in his short time at the helm, he’s successfully welcomed record numbers of diners back to the much-loved brand.

Come along to Arena’s Summer event on Friday 19 July to hear Martin talk about both Gaucho and M Restaurants and how he:

At the Arena Summer Event, Martin will give an insight into the two successful brands and his plans to evolve and expand both under Rare Restaurants to meet the ever-changing needs of today’s consumer, how he is looking to work with his suppliers and the advice he would give to businesses to stay agile.

The exciting speaker programme also includes entrepreneur Andrew Allen from leading vegan junk food brand, Biff's Kitchen, who will be telling us all about the world of start-up brands and how to work with them, and Matt Thomas, managing director of Searcys, who will explore how one of the UK’s longest-running event caterers and restaurateurs continues to innovate whilst remaining relevant, exciting and attractive to its core audience.

Stéphanie Brillouet from Délifrance will also be lifting the lid on the continuous rise of breakfast and brunch, sharing the key findings from its in-depth consumer insight report.

Don’t miss out, secure your place now. Click here for more information and to buy tickets online or contact Lorraine Wood by email or on 07803 853 618.