Matt Brabin, CEO, ISS UK & Ireland to be interviewed at the Arena Face2Face

We're thrilled to announced that Matt Brabin, the CEO of ISS UK & Ireland, will take the hot seat opposite ITN’s Alastair Stewart OBE at the Arena Face2Face Interview & Lunch on Monday 25 September 2017 at The Berkeley, London. 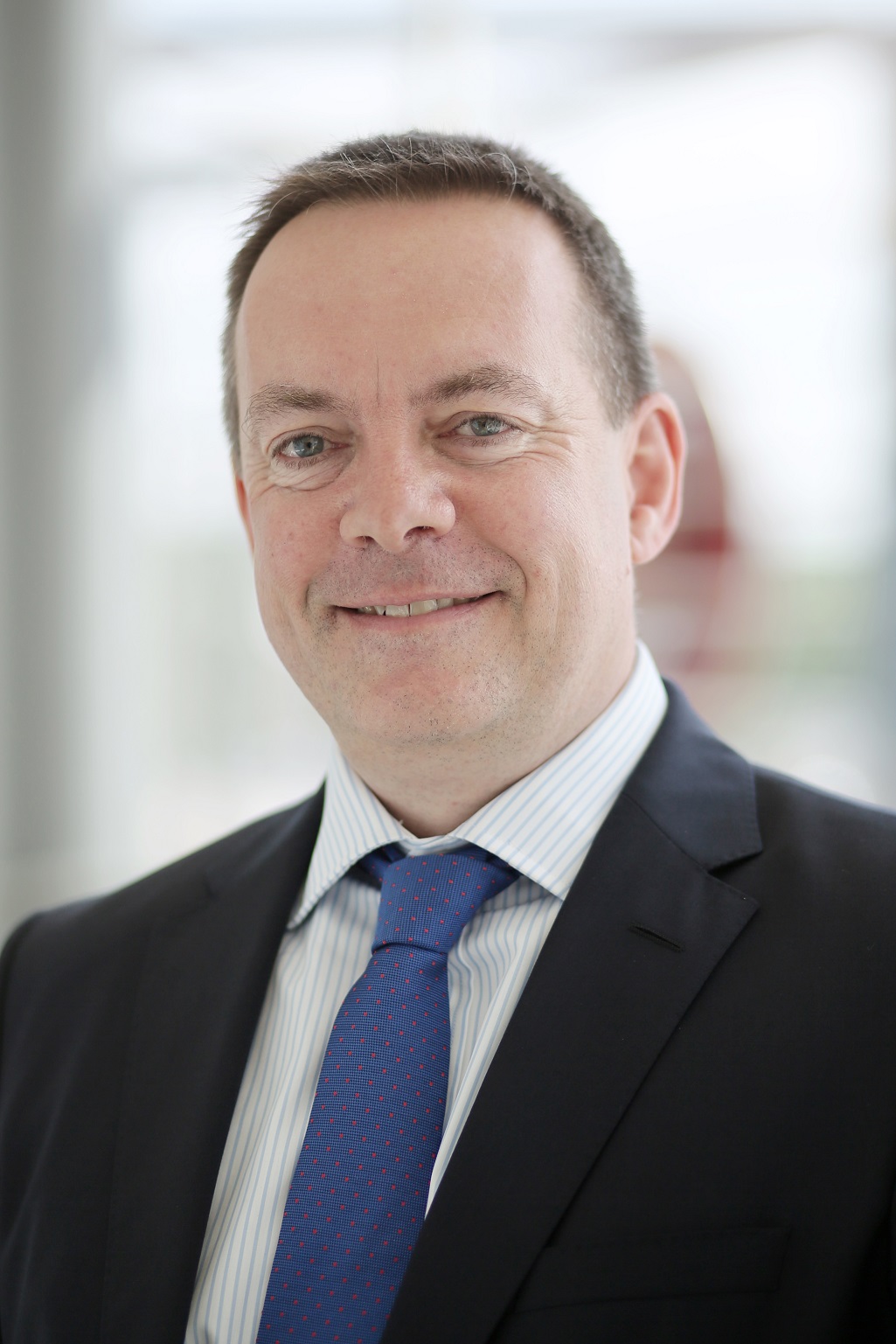 In August 2016, Matt took on the role of CEO of ISS UK & Ireland with a focus on driving the business forward and developing contract growth with major organisations.  In an exclusive interview, he will give an insight into the achievements and challenges of his first year at the helm and the strategies in place to ensure continued growth and competitive advantage.

Part of ISS A/S, one of the world’s leading facility services companies, ISS UK & Ireland has a turnover of £1.2bn and employs approximately 46,200 people to deliver high-quality support services – from catering, cleaning and integrated FM to international and technical services – to a range of indsutry sectors.

* Matt Brabin’s live interview: Find out more about ISS UK & Ireland’s operations and strategy for growth, its CSR and sustainability initiatives, and its role in achieving ISS’ goal of becoming the World’s Greatest Service Organisation. Topics for discussion include:
-  Power of the Human Touch: ISS’ strategy of directly employed staff  -
-  Pride in leadership: the role of the new but experienced senior management team
-  A large and complex business: the benefits of a truly national operation with a global commercial presence
-  A business on a journey: the changing face of ISS after a decade of acquisition in the noughties
-  Customer focus: helping customers meet their agendas

* Excellent opportunities to interact with professionals from across the foodservice and hospitality industry.

* The exceptional hospitality of The Berkeley, one of Knightsbridge’s leading 5-star hotels.

Tickets to this popular event are available now.  Click here for more information and to buy tickets online or contact Lorraine Wood by email or on 07803 853 618.