← Duncan Garrood joins panel of... View the guest list for the... →

Peter Borg-Neal, Founder and CEO of Oakman Inns, is the latest industry leader to join the special panel debate at the Arena Savoy Lecture. Following his inspiring presentation on ‘Leadership in Uncertain Times’ at the Casual Dining Show last week, he's a fantastic addition to our panel. 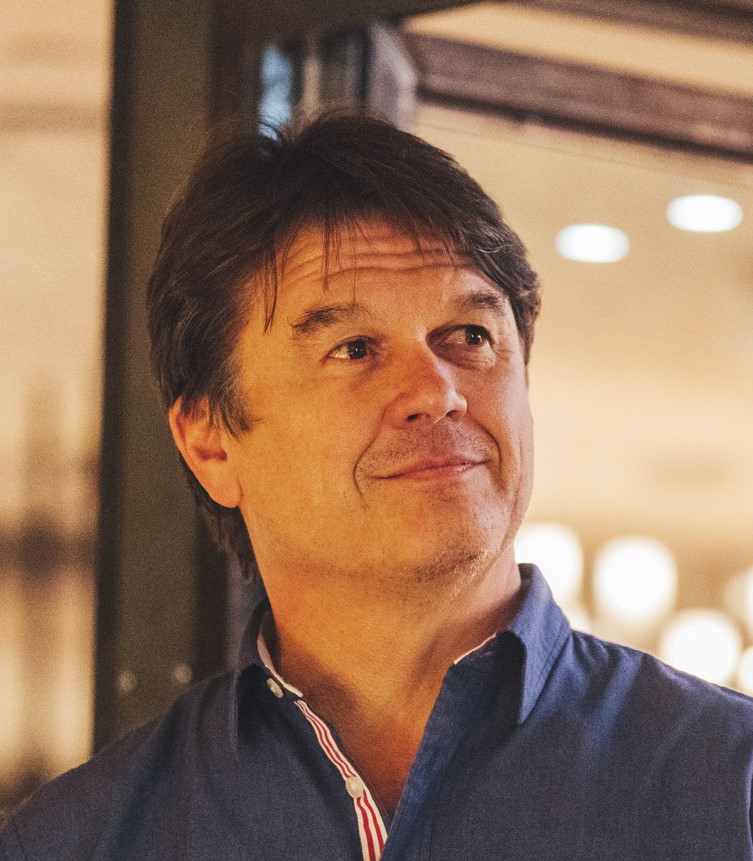 Peter Borg-Neal will join other influential names from across the sectors, including Andrew Selley, the Chief Executive of Bidfood and Duncan Garrood, CEO, Ten Entertainment Plc, to give their differing opinions and approaches to Brexit and the unprecedented political and economic situation; including the challenges and opportunities Brexit brings, running a successful business in times of change and uncertainty, and how the industry can work together to make the best of Brexit.

The panel discussion, chaired by James Bielby, the Chief Executive of the Federation of Wholesale Distributors, will open up the debate following the keynote speech by Kate Nicholls, the CEO of UKHospitality.

Peter recently celebrated 40 years in the hospitality industry.  He founded Oakman Inns in 2005, working full time in the business from September 2008.  He was named Business Leader of the Year at the 2017 Publican Awards, in 2018 won the prestigious Pub and Bar CATEY and just last week Oakman Inns scooped Ethical Operator of the Year at the Casual Dining Restaurant and Pub Awards – accolades that are testament to his leadership success.   In 2018 Oakman Inns saw like for like growth of 8.5% compared to a sector performance of 1.1% and achieved total growth of 36.1% compared to a total sector growth of 3.8%.

With the current political and economic situation it’s difficult to plan ahead.  At the Arena Savoy Lecture you will hear how leaders are managing their businesses during these challenging times and learn how some of the approaches could make a difference in your business.

You will also have the opportunity to view the guest list prior to the event and request introductions to people you would like to meet at the event and sit with during dinner.

Starting at 5.30pm with Kate Nicholls’ keynote speech, this is an important event for anyone working within foodservice and hospitality.

Click here for more information and to buy tickets online or contact Lorraine Wood by email or on 07803 853 618.