Arena members and guests have the exclusive opportunity to spend an evening with the celebrated and popular chef, Tom Kerridge. On the evening of Wednesday 30 October 2019, Tom will headline a special ‘An Audience with…’ event at the magnificent Corinthia London. 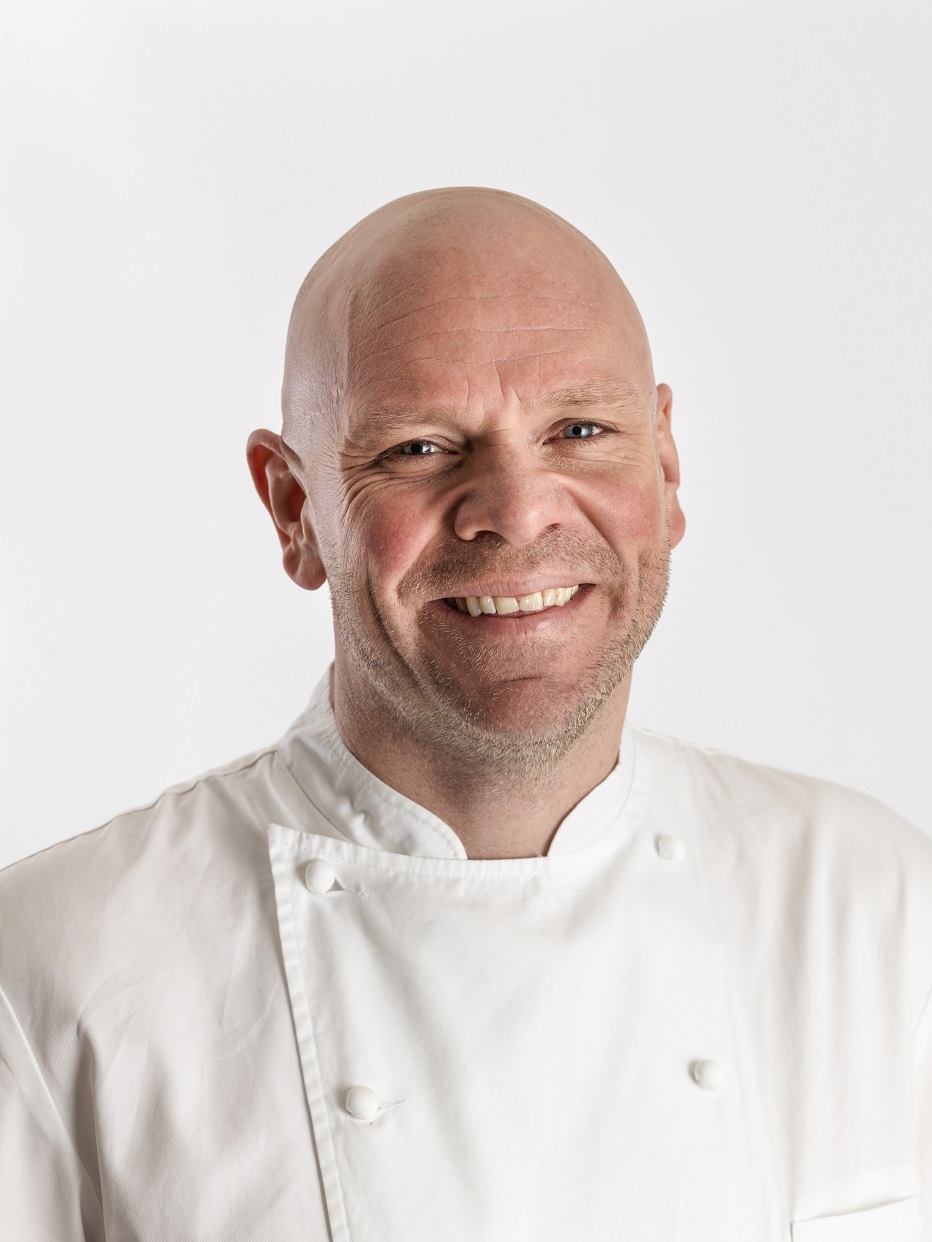 Join us for an inspiring and intimate insight into Tom’s motivations and aspirations. He will explore the life events, opportunities and challenges that have shaped his phenomenal career, bringing them to life with entertaining anecdotal stories. Tom will also share his thoughts on the latest industry hot topics and what the future may look like.

Guests will also enjoy a fabulous drinks and canapés reception in the Court Room at Corinthia London, followed by a sumptuous three-course dinner with wine experience within the Ballroom.

Since opening The Hand & Flowers in 2005, Tom Kerridge’s career has flourished. He has a successful pub and restaurant portfolio including The Hand & Flowers, the first pub to receive two Michelin stars; The Shed, a private dining room by the Hand & Flowers team; The Coach, which is highly decorated with, for example, three AA Rosettes, third place in Top 50 Gastropub Awards and most recently a Michelin Star; The Butcher’s Tap, a fully operational butchers and pub under one roof; and finally, Kerridge’s Bar & Grill at Corinthia London, his first restaurant in the capital. Tom was also awarded the coveted Chef Award at the 2017 Cateys.

His talents clearly stretch beyond the kitchen. Over the past ten years, he’s become a popular and well-known television personality. It all began in 2009 when he competed in the Great British Menu and won the main course, which he cooked at the banquet for Prince Charles and Camilla. More television work followed, including: Great British Food Revival, Tom Kerridge’s Proper Pub Food, Tom Kerridge’s Best Ever Dishes, Saturday Kitchen, Spring Kitchen, Food and Drink, Food Detectives and Bake Off: Crème de la Crème.

More recently, Tom’s Fresh Start series aired on BBC Two and the accompanying Tom Kerridge’s Fresh Start recipe book, was published in December 2018. His previous cookbook Lose Weight For Good was a record-breaking No.1 bestseller and was also accompanied by a television series. In Spring 2018, he fronted Top of the Shop.

Tom is the author of four other best-selling cookbooks, Proper Pub Food, Best Ever Dishes, Tom’s Table and Tom Kerridge’s Dopamine Diet, which is a personal story of recipes that reflect Tom’s change and outlook to food having lost more than ten stone over the past three years. He’s also launched a series of successful and innovative pop ups and festivals including The Pop Up Picture House and Pub in The Park.

Tickets to the exclusive ‘An Audience with Tom Kerridge’ event are available now and strictly limited, so book early to avoid disappointment!

Click here for more information and to buy tickets online or contact Lorraine Wood by email or on 07803 853 618.